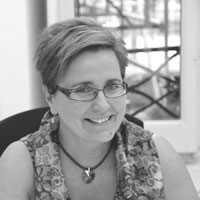 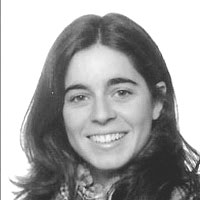 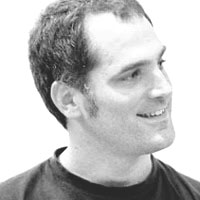 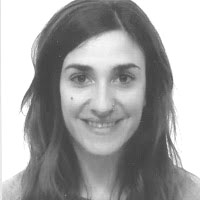 (Donostia, 1988). She obtained her degrees in Spanish Philology (2011) and Basque Philology (2012) at the University of the Basque Country (EHU/UPV). She undertook part of her studies abroad at the UNAM (Mexico DF) and UPPA (Pau) and she holds a MA in Research on Basque Studies from the Université Bordeaux-Montaigne (UBM). She obtained her PhD at the universities EHU/UPV and UBM with a thesis that focused on the Basque cultural and literary revitalization and renewal that took place during the 50’s and 60’s, particulary on the literary modernity and reception of the novel Haur besoetakoa [The goddaughter](1959-1970) written by the Basque parisian-born writer Jon Mirande. Currently she teaches at the EHU/UPV and her main lines of research are in the area of basque literature, comparative literature, censorship studies and memory studies. 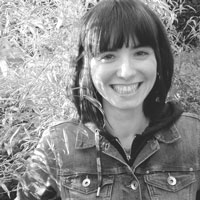 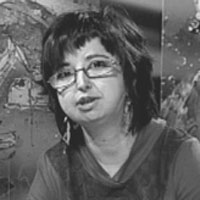 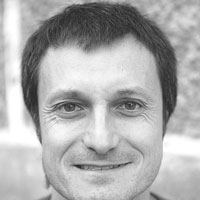 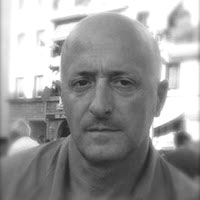 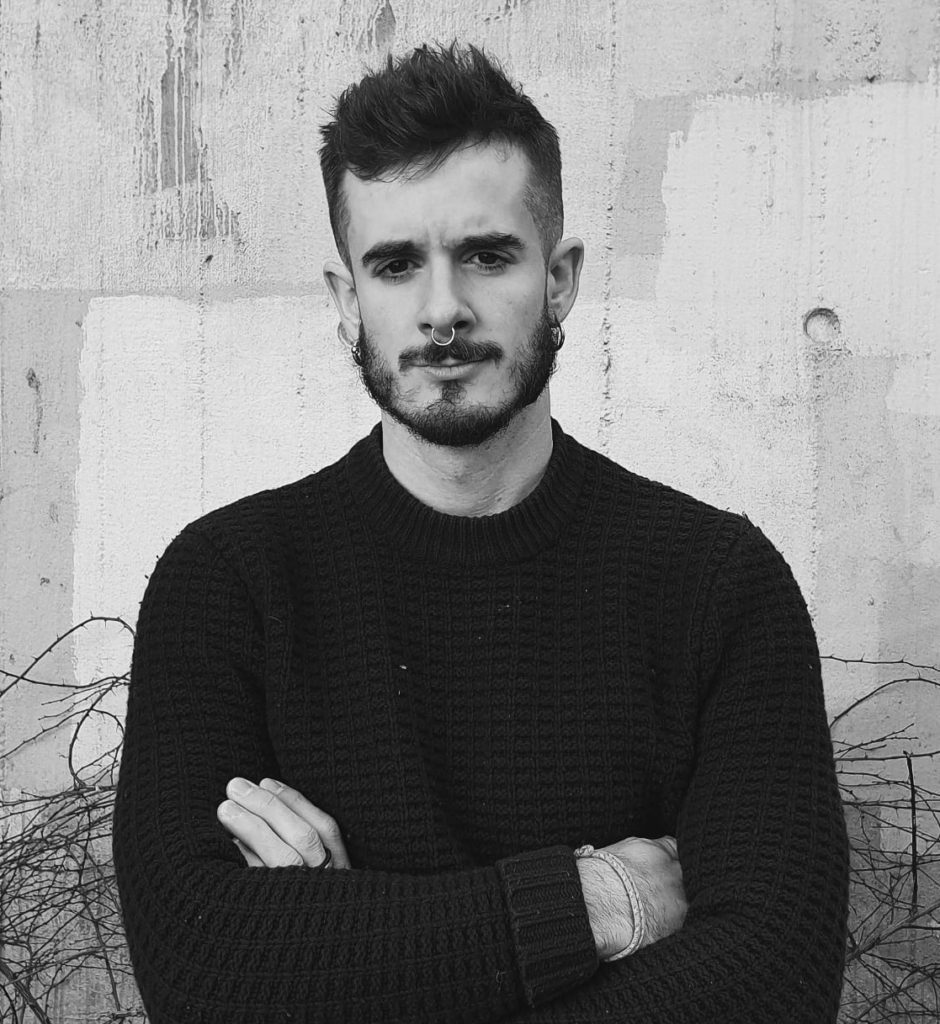 Miguel Rivas Venegas (Madrid, 1989) is Doctor Summa Cum Laude in Art History from the Universidad Autónoma de Madrid (2018). Having developed his PhD research as an invited PhD researcher at the Humboldt Universitätzu Berlin, his work grasped the compared analysis of visual communication and language use of transnational fascism (1931-1945), with specific focus on the “visual-lexical arsenals” of Francoism and Nationalsocialism. AsEHU/UPV Postdoctoral researcher of the Juan de la Cierva Postdoctoral Programme (Spanish Ministry of Science), his current research focus both on the qualitative analysis of political language use of Spanish right-wing populism in transnational perspective (German-speaking countries, Italy, France) and the simultaneous study of the self-representation strategies and visual materials produced by contemporary rechtspopulismus in Europe. His undercurrent research interests include: Nation-building macro-narratives, the study of national identities, gender studies and the categorization of political metaphors, amongst others.

He is also member of the Cluster of Excellence EXC 2020 Temporal Communities: doing literature in a Global Perspective (FreieUniversität Berlin) where he was researching as Postdoctoral Fellow in 2019, as well as part of the research group “Hate Pictures”: Bildpraktiken und aversive Emotionen in der visuellenKultur des Politischen (TechnischeUniversität Berlin). He also researched and worked, amongst other places, at the Rosa Luxemburg Stiftung and at the MuseoNacional Centro de Arte Reina Sofía. 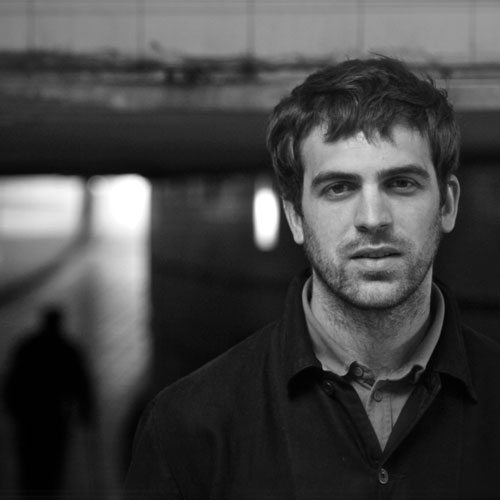 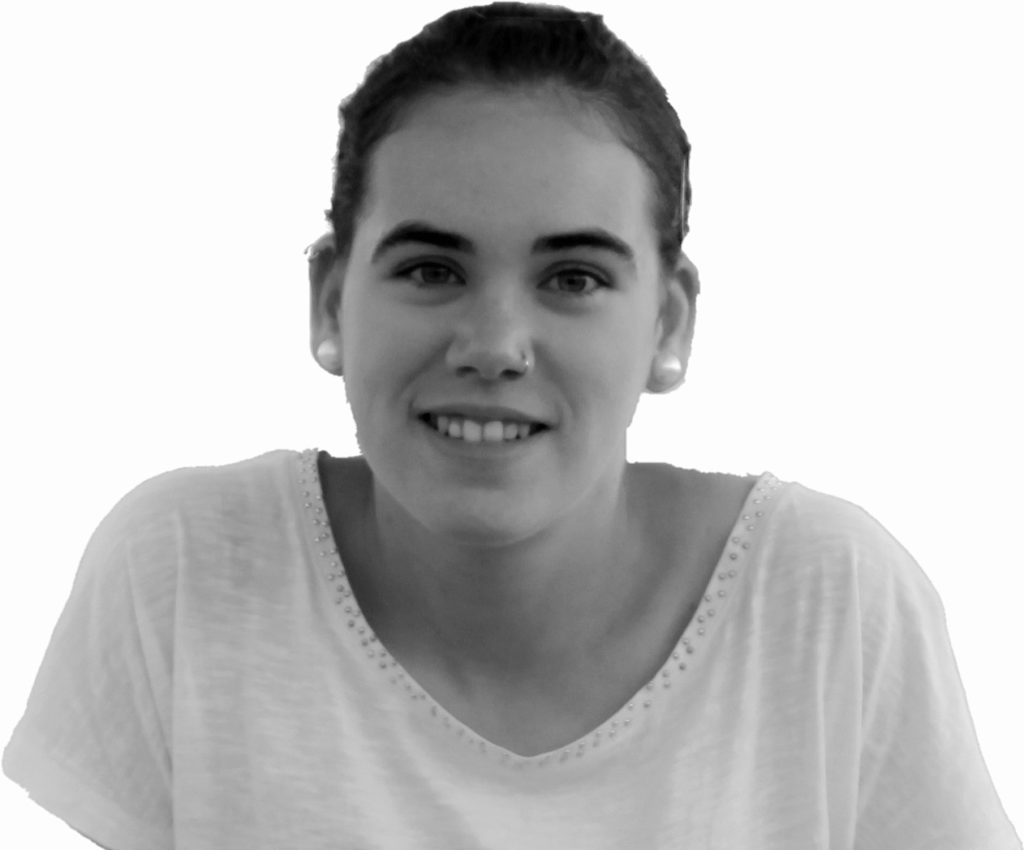 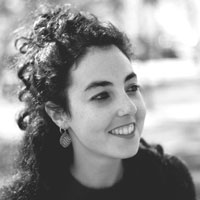 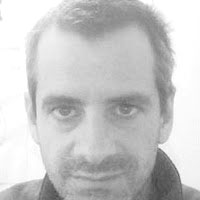 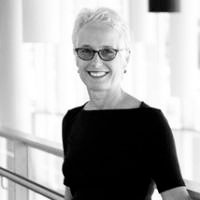 Jacqueline Urla holds a PhD in Cultural Anthropology. She was a visiting lecturer at the University of California, the Cornell University and Rutgers University. She is currently professor of anthropology and the director of the Modern European Studies Program at the University of Massachusetts, Amherst. She is the co-editor of Deviant Bodies: Critical Perspectives on Difference in Science and Popular Culture (1995). Since January 2015 she is an Invited Faculty Member of the Master’s Program of Anthropology at the University of the Basque Country and she has published numerous articles and essays on the Basque culture and language, such as the recently published co-edited report Euskal hiztun berriak: esperientziak, jarrerak eta identitateak (2016), the book Reclaiming Basque: Language, Nation and Cultural Activism (2015) and the co-edited articles “Linguistic Identity Among New Speakers of Basque” (2015) or “Authenticity and Linguistic Variety among New Speakers of Basque” (2016), among others.

This website uses cookies to improve your experience while you navigate through the website. Out of these, the cookies that are categorized as necessary are stored on your browser as they are essential for the working of basic functionalities of the website. We also use third-party cookies that help us analyze and understand how you use this website. These cookies will be stored in your browser only with your consent. You also have the option to opt-out of these cookies. But opting out of some of these cookies may affect your browsing experience.
Necessary Siempre activado
Necessary cookies are absolutely essential for the website to function properly. This category only includes cookies that ensures basic functionalities and security features of the website. These cookies do not store any personal information.
Non-necessary
Any cookies that may not be particularly necessary for the website to function and is used specifically to collect user personal data via analytics, ads, other embedded contents are termed as non-necessary cookies. It is mandatory to procure user consent prior to running these cookies on your website.
GUARDAR Y ACEPTAR